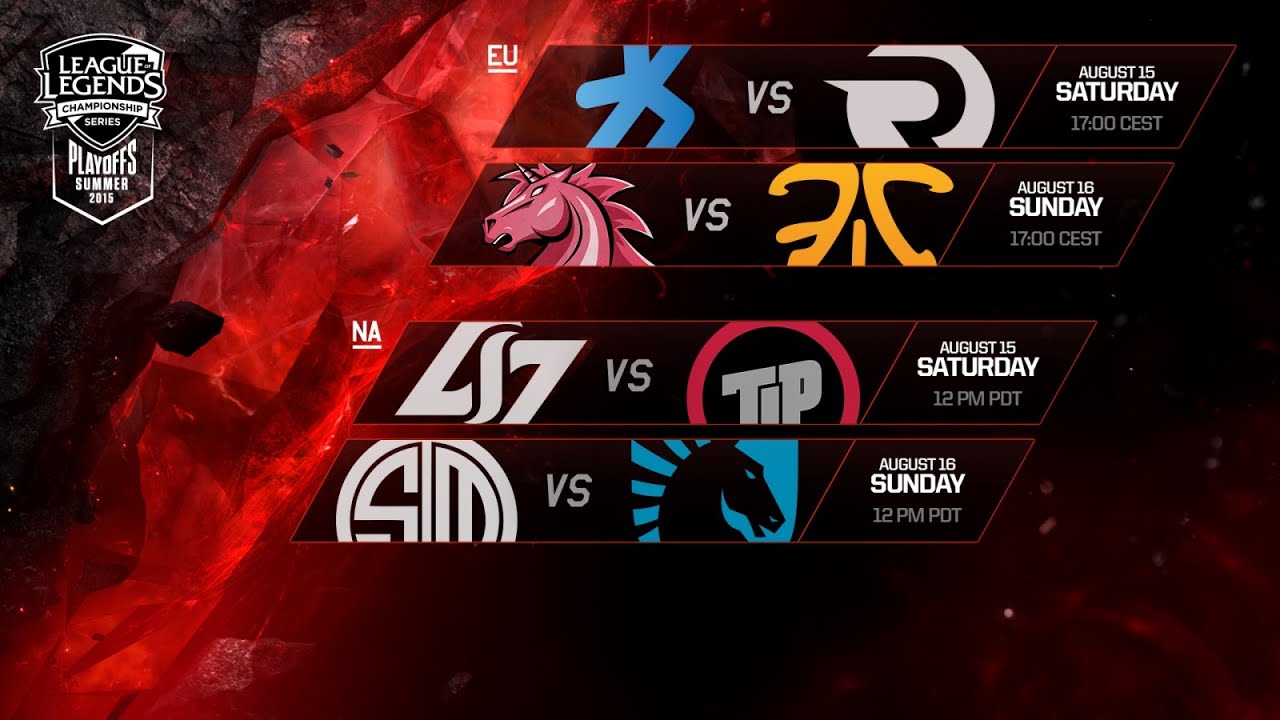 Dignitas vs EG. Immortals vs TSM. CLG vs Cloud9. GG vs Team Liquid. FlyQuest vs Immortals. CLG vs Dignitas. Team Liquid vs EG. GG vs TSM. GG vs Cloud9.

Coming into the Spring Split they reformed the squad with some old and some new names to the organization. He will be matched with returning supporter Biofrost in the botlane.

Mark your calendars. We return to the LCS January 26th. Bjergsen remains the pillar for TSM in the midlane as he enters his 7th year with the organization.

Broken Blade in the Top Lane is the only remaining player from last years TSM which narrowly missed Worlds for the first time in years.

The new roster however looks like a winner and a definite contender for the throne. A name straight from the olden days is back in the LCS and they mean business.

EG has claimed the vacant spot Echo Fox left and built a formidable roster for the new season. Their roster is solid that we rate them at 2nd place from the get go in our NA LCS power ranking In what was the most notable trade of the free agency period, EG picked up Svenskeren, Kumo and Zeyzal from the C9 organization.

They finally found their laner back in December in the Italian stallion Jiizuke. The EG roster is close to perfect for a team that started the free agency with zero players.

Every player except Kumo has been to the World Championship at one time or another. They have all played high pressure games and are no strangers to shifting metas.

On paper EG is one of the teams with the highest chances on contesting Liquid for the crown. The four time consecutive champions are serious about continuing their legacy in and are confident with what they have on their roster card.

TL did not change much in the free agency period. They only felt a refreshment is needed in the Jungle as they brought in Broxah from Fnatic.

The rest of the roster remains the same as it was in Jensen, Doublelift and Impact showed that they can hold steady in their roles for the past four splits.